Braille Park a sight to behold 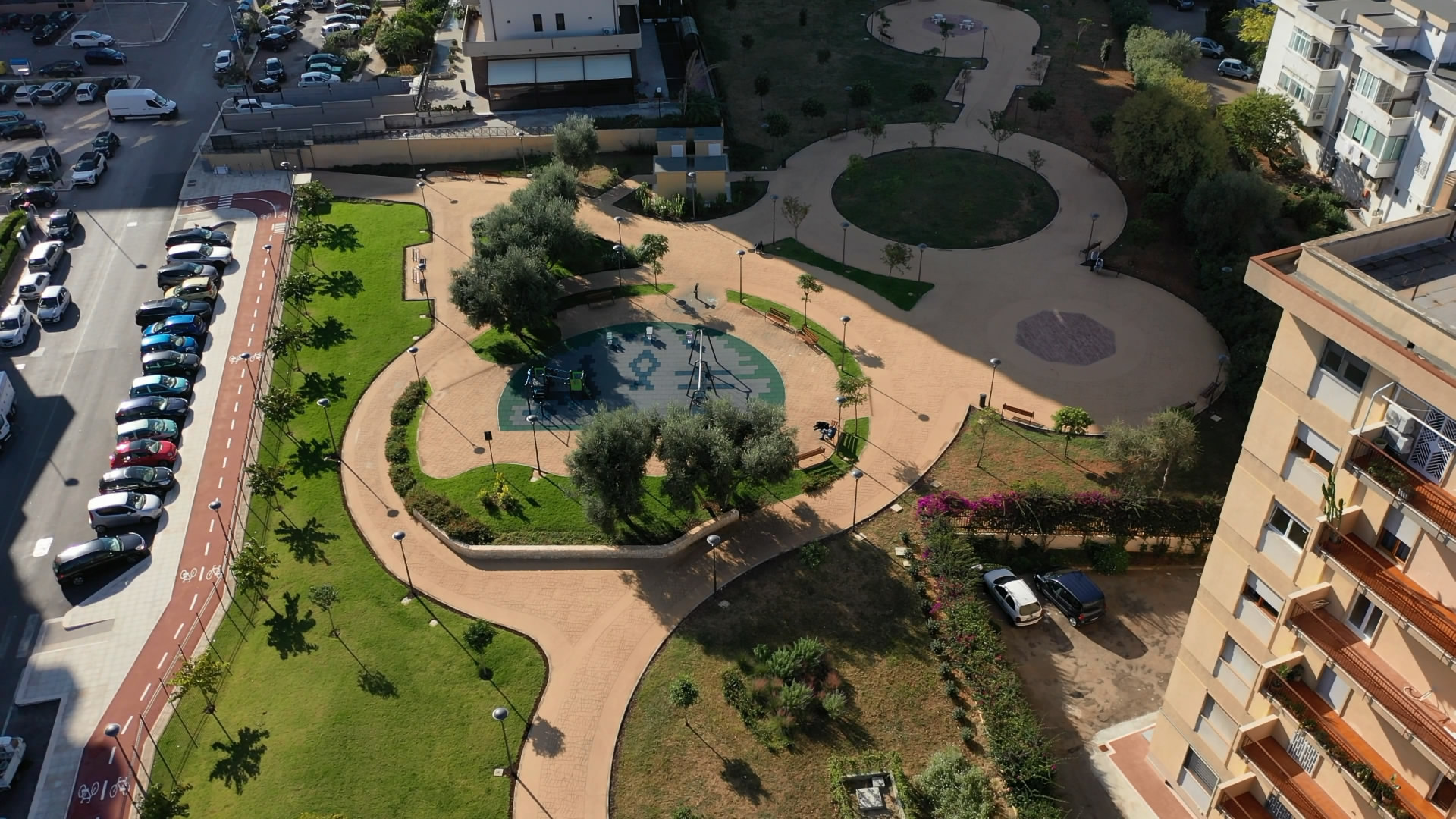 An Italian park named after the inventor of the alphabet for the blind has been transformed into a visual and tactile oasis that is a worthy honour to its namesake.

Louis Braille Park in Bari is a 10,000 square metre revitalisation of a what had been a neglected and underutilised public space in the San Pasquale district. 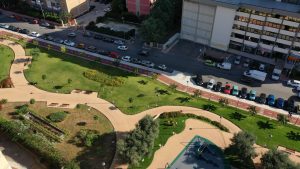 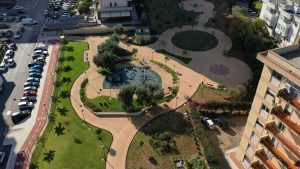 An 870,000 euro project was undertaken by the Municipality of Bari to regenerate the area as a vibrant asset for the local community. A cycle path, elegantly paved pedestrian paths, modern lighting, security cameras, fountains and 1,500 trees and plants formed the basis of the new design.

The centrepiece of the project, however, was the vast green space of freshly laid Village Green kikuyu lawn.

Chosen specifically for its environmentally sound credentials, the Village Green turf will ensure the municipality’s maintenance regime and water usage is minimised.

Colucci Garden was the contractor responsible for landscaping the park and specifically selected Village Green as the all-important grass variety because of its suitability to a Mediterranean climate.

“When we had evening temperatures above 15 degrees, the Village Green turf was installed and after only few days the roots had developed well and the turf area was ready for use,” Colucci’s manager, Giovanni Fedele said.

“As a family park with heavy traffic we needed a resilient turf variety that was designed to be used and not just looked at.

“It has gone through summer with a minimum amount of water, zero need for pesticides and delivered important expense savings, while through winter it has kept its verdant colour,” Mr Fedele said.

He added that the turf had retained a compact density, denying weeds the chance to get a foothold in the one year since the park opened. 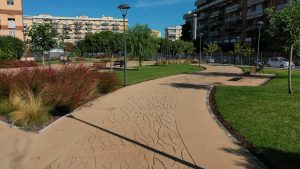 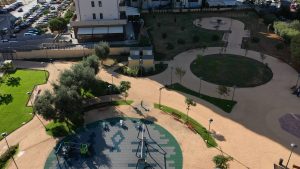 Bari’s Commissioner for Public Works, Giuseppe Galasso, was among the municipality personnel who inspected the park and gave it a resounding thumbs up.

“It’s a winning project and the community is certainly loving it.”

We use cookies to ensure that we give you the best experience on our website. If you continue to use this site we will assume that you are happy with it.OkPrivacy policy